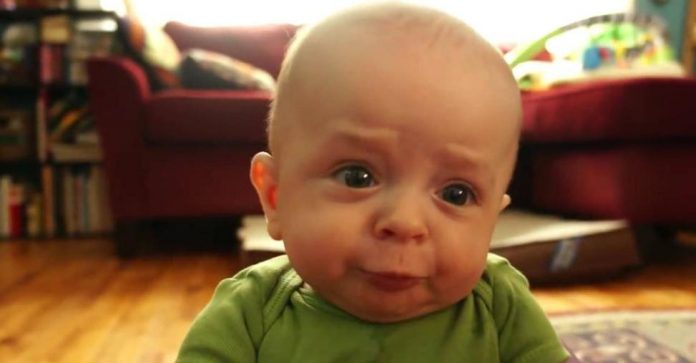 Nearly every family has a comedian child who keeps everyone laughing with their jokes and pranks. Now, new research has revealed that this comedian is more likely to be the youngest child in the family rather than one of the older ones.

The research was carried out by YouGov, which found that youngest siblings are more likely to be the funny ones because older kids are engaged in more serious every day activities. Since older kids have other things to work on, youngest kids have more time to engage themselves in telling jokes or funny stories.

“Splitting out the first and last born siblings in British families with more than one child (86 per cent of the population), a clear divide in personality traits emerges,” the research stated. The research also found that 54% of the older children polled think that they are more responsible than the younger ones. This means that younger kids have more time and space to show off and entertain the rest of the family.

This comes after it was found that birth order can change your personality in a series of ways.

“There is a lot of clinical evidence,” said clinical psychologist Linda Blair. “But you can’t clone people and put them in different birth order positions. So there isn’t much of what we call hard evidence.”

“It is just that there is no proof behind such wide generalisations for humanity. It’s not possible,” she added. “But there will be certain tendencies. There is no other influence on us for as long in our lives. Our parents are unlikely to live for as long as our siblings. The effect is like dripping water on a stone. It does make a difference.”