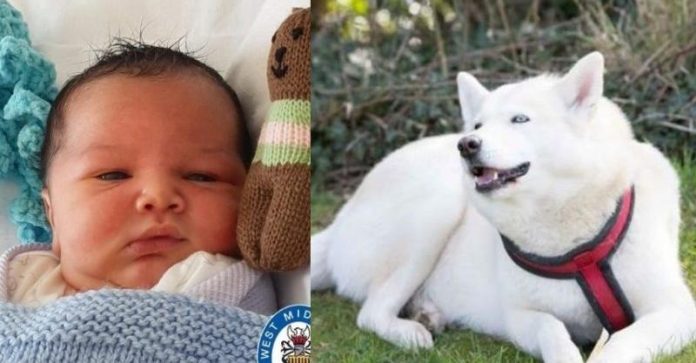 Husky, who lives in the British city of Birmingham, committed such a heroic act that its residents insist on awarding the animal a medal for bravery.

What happened and what did our hero do?

The owner took a daily walk with his pet in the local park.

Most often the dog did not go far from the owner, however, on this day he ran up to the bushes nearby and did not return for a long time. 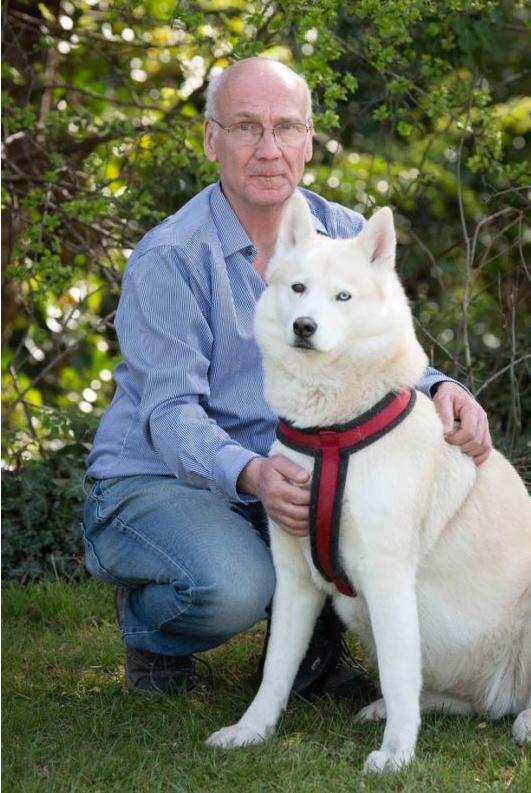 The owner went to look for her and saw that there was a lump wrapped in a blanket next to the dog.

When the man came closer, he saw a child in the bushes.

It turned out that this is a newborn, which his own mother left in the bushes.

The man quickly called an ambulance and the baby was taken to the hospital. 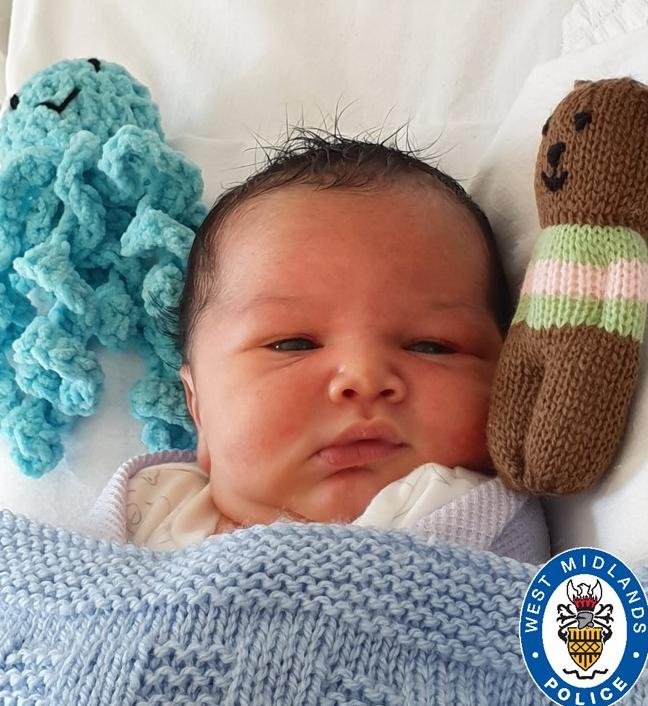 Now the child’s life and health are not in danger, he only had severe dehydration.

Then the police started looking for the mother and quickly found her.

She was a very young sixteen-year-old girl.

The townspeople are proud of the dog and always greet him with solemnity, because he saved a small human life. 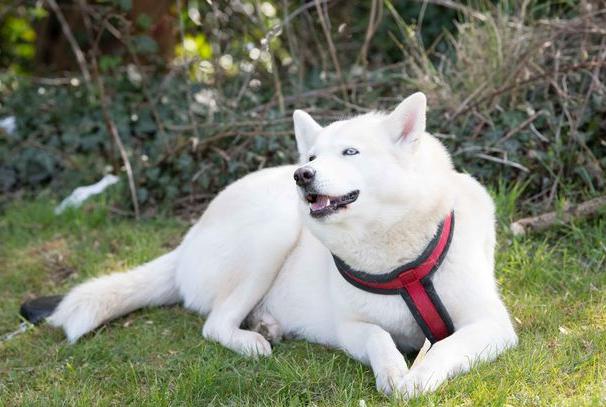 Let’s agree that the dog really deserved a medal.

This story has once again proved that the maternal instinct in animals is often more developed than in humans.