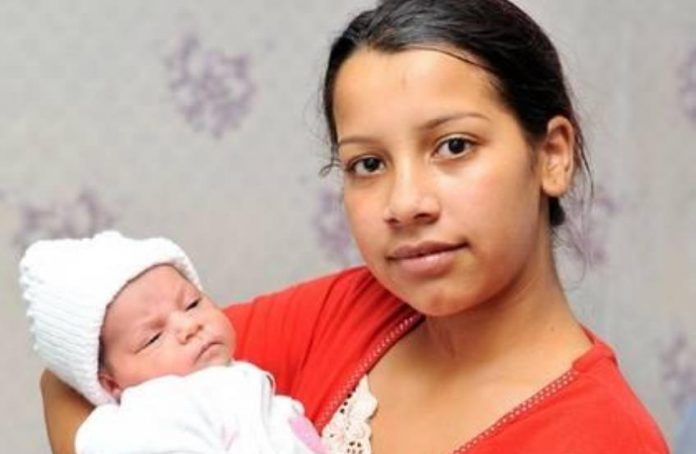 She was 11 and her child was born during her own wedding.

We are talking about Kordeza Zhelyazkova from Bulgaria, who has become one of the youngest moms in the world. 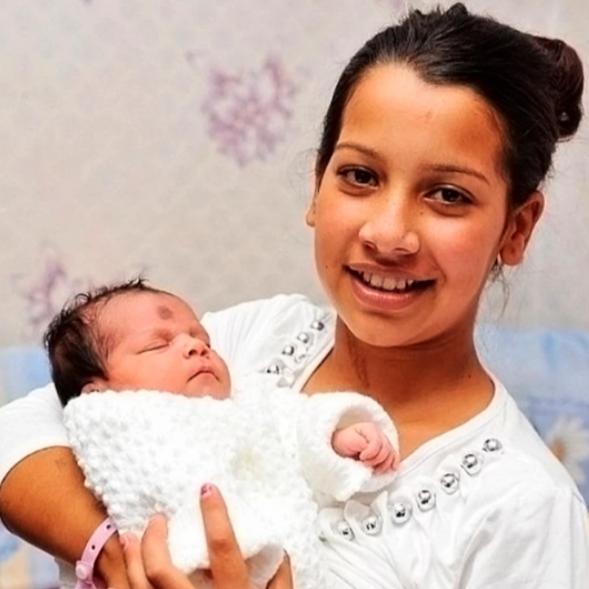 She met a 19-year-old young man near her school.

They began dating and soon she got pregnant.

However, the girl did not immediately find out about her situation… 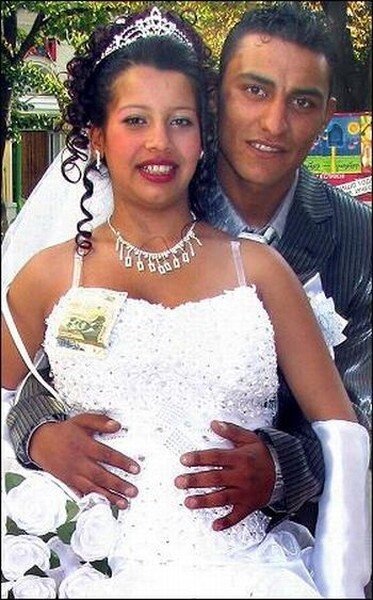 The schoolgirl believed that she began to gain weight because of a suddenly awakened appetite, thanks to which she began to “eat for two.”

The first to pay attention to Kordeza’s tummy was her grandmother Dida.

After questioning and testing, everything became obvious, and the girl’s relatives hurried to start preparing for the wedding with the father of the unborn child. 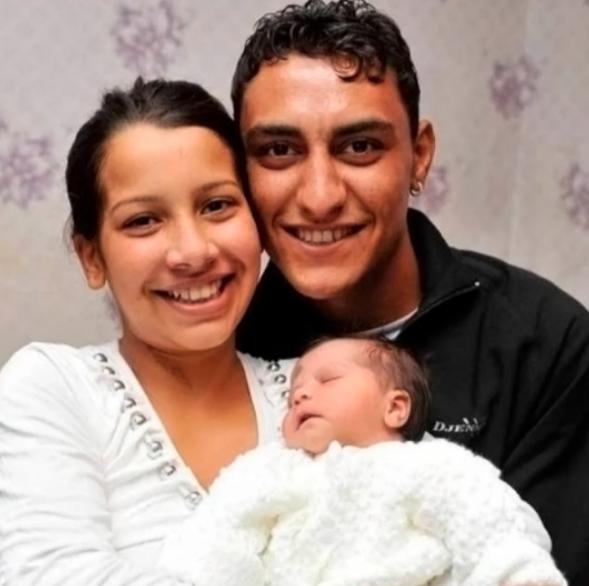 They wanted to make it before the birth.

And they managed to.

Or, may be it will be more correct to say that they almost did… 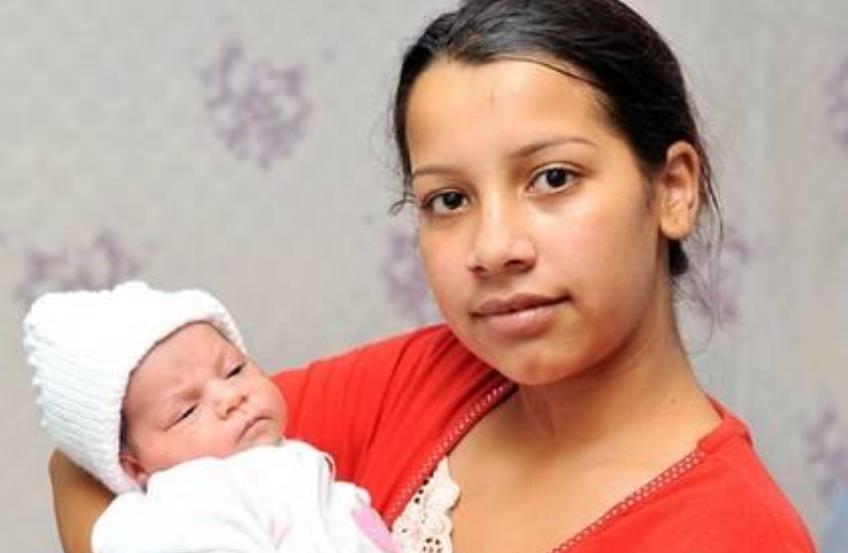 The start of the three-day wedding ceremony was scheduled for October 22.

The celebration was held in the best Gypsy traditions, but already on the second day of the festivities, Kordeza felt unwell.

She was taken to the hospital, where baby Violeta was born a couple of hours later.