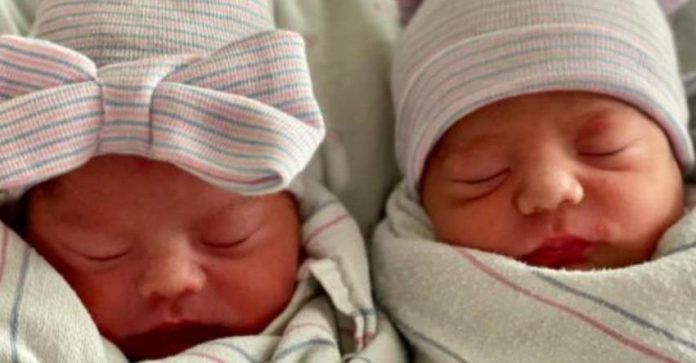 This not standard event occurred in the USA. The woman had twins with 15 minutes difference, and in different years.

The spouses had twins, but in different years, months and days. 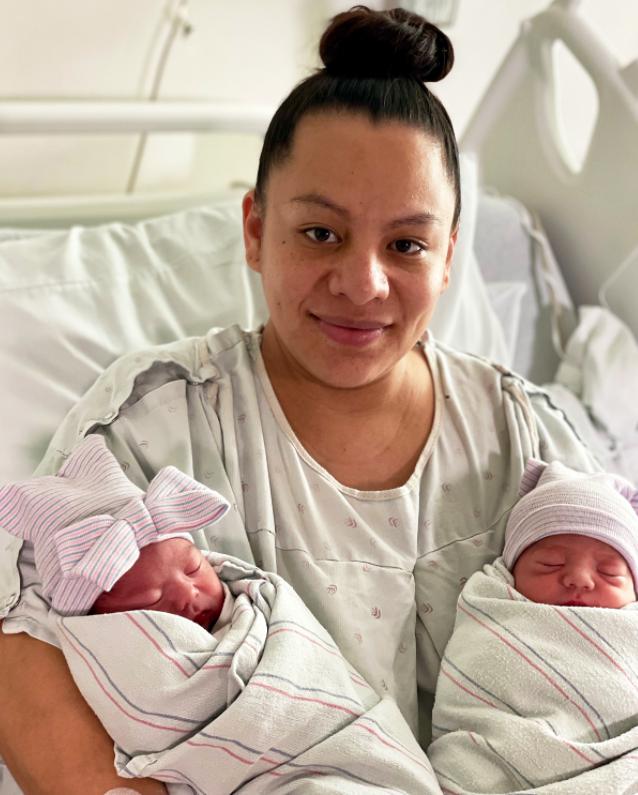 The twins decided to be born just before the New Year. The couple knew they were going to have twins, but they didn’t even know what a surprise their offspring had prepared for them. The boy was born on December 31 at 23.45, and the girl was born on January 1, 2022.

And Eileen is the first child who was born in this medical center in 2022. 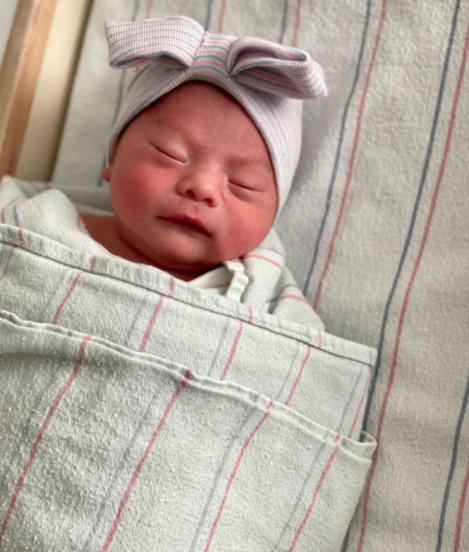 “It’s so strange for me that they are twins with different birthdays.” the happy mother said.

The clinic staff was also surprised by this situation. 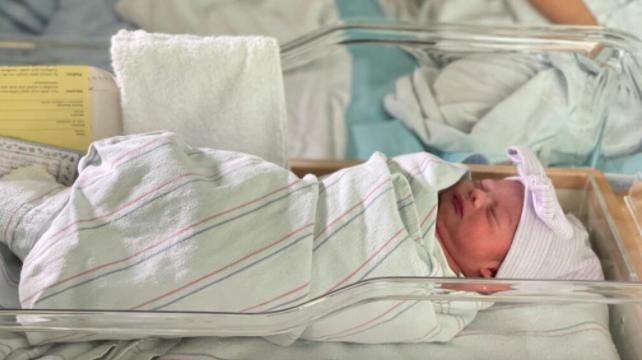 It was a great surprise for the doctors as well and in their comments they mention that such a not standard birth was the single one yet in their long-time practice.

Of course they had twins who were born with the difference in time, but it has never been about a year. 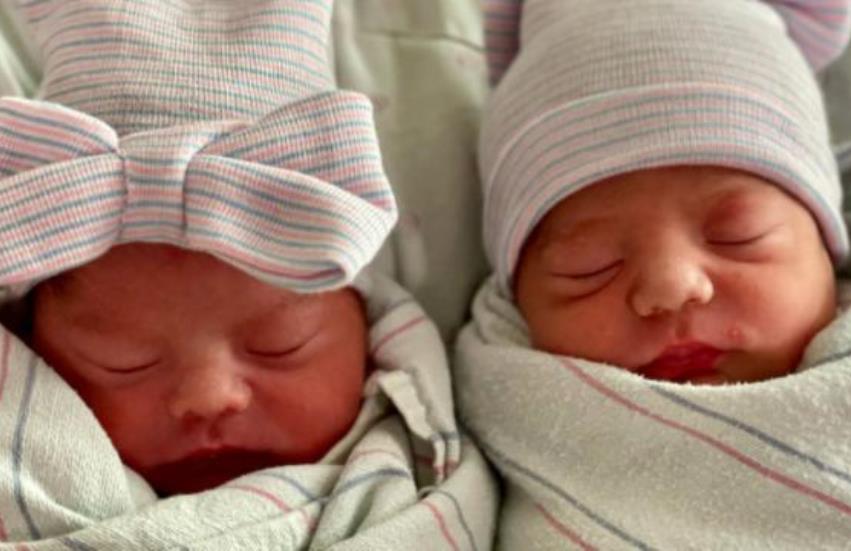 Fatima and Robert already have three offspring: two daughters and a son. As the woman said, the son was especially waiting for the addition to the family, because he finally has a brother.