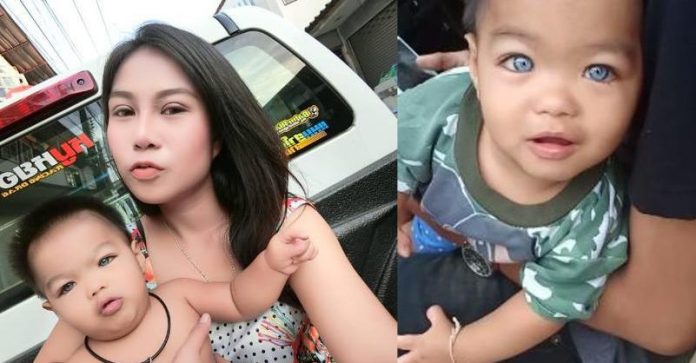 Why do we love the Internet? For round-the-clock access to the necessary information and. For sensations. One of them was a Thai baby with an unusual appearance. The little one is not even 2 years old, and he has already gained popularity all over the world because of the unusual color of his eyes.

Instead of a dark iris, nature rewarded him with sky-blue eyes. The photo of the child instantly went viral, and the users of the worldwide network fell into two camps. Some admire the unusual combination, while others doubt the authenticity of the pictures. So which one is right? 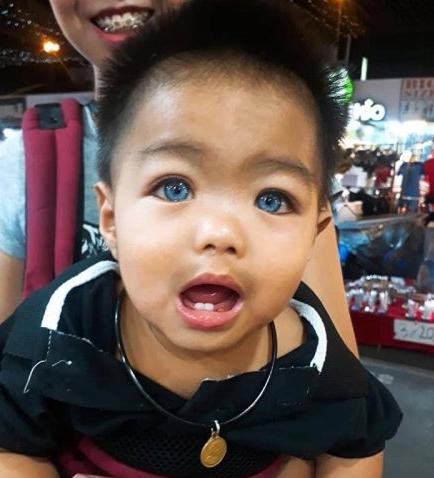 The first photo of the amazing boy was posted on social networks by Vanida Pilachai, a manicurist. She noticed that the son of one of her clients had an unusual eye color, asked permission to take a picture of the baby and post it on Facebook. According to the mother of the child, Panatda Chume, Vanida explained that the boy owes such heredity to his grandfather. 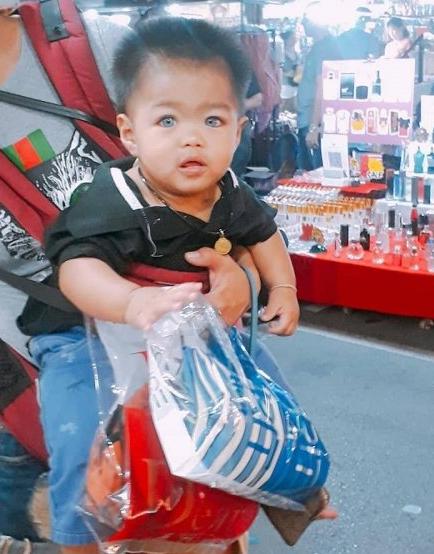 The publication quickly began to gain popularity: netizens began to like and repost. It seemed to many that the crumbs, who really can’t speak, put on lenses. However, this assumption was refuted by Jessada Denduangboripant (local activist, geneticist, teacher). 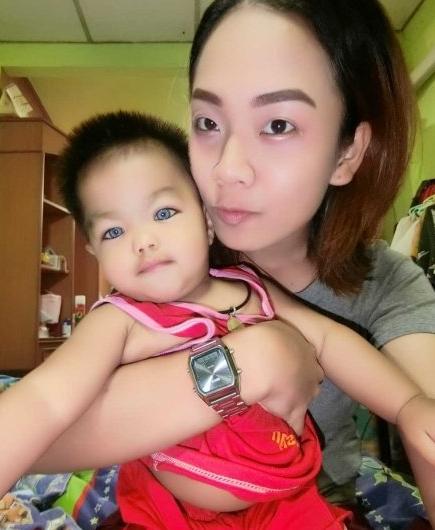 He met with the boy’s family and established: the color of the eyes is real! The doctor said that Thais may have blue irises. This is usually associated with a mutation in the OSA2 gene (hereditary factor) or with a rare disease – Waanderburg syndrome.

Panatda herself is surprised by such a reaction to the photo of her son. Thanks to posts on social networks, she and her son even got on local television. 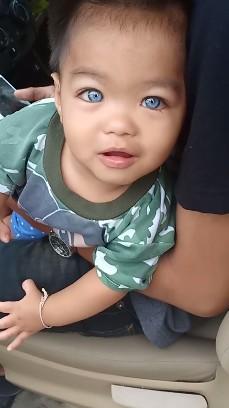 The baby’s mother periodically uploads new pictures and videos with her blue-eyed treasure, which fans of the baby’s unusual appearance are very happy about. Netizens have already predicted the boy’s career in the modeling or acting business, but it’s too early to talk about it. After all, the most important thing is that a young Thai with heavenly eyes remains a happy and healthy child, right?