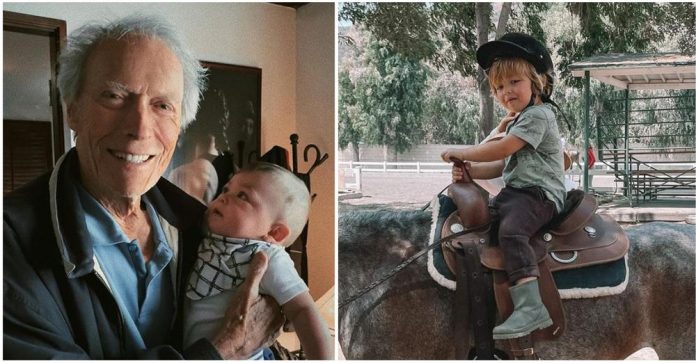 There are just a few of living Hollywood superstars that can match the legendary status of Clint Eastwood. After he had already established himself as a screen legend with his roles in films such as The Good, the Bad, and the Ugly and Dirty Harry, he went on to become one of the most celebrated filmmakers in Hollywood with films such as Unforgiven, Million Dollar Baby, and American Sniper. He is in good health despite being 91 years old.

He has left quite a legacy, and it seems that his family members are following in his footsteps. Several of his children have chosen careers in the entertainment industry, including Scott Eastwood, who has recently been seen in a number of critically acclaimed films in Hollywood, such as Suicide Squad and The Fate of the Furious. 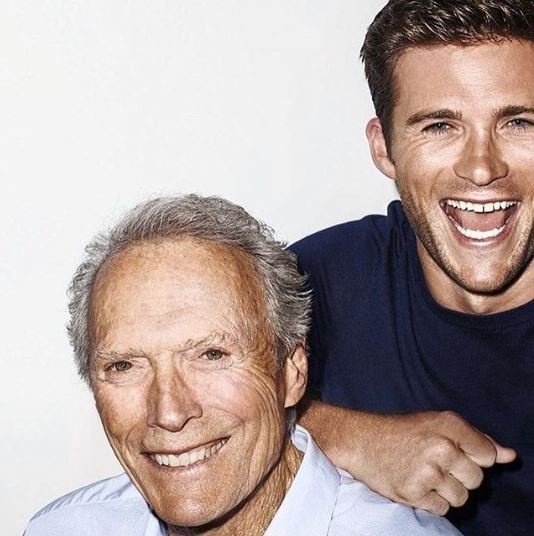 The striking likeness between Scott and his father has been noted by a great number of people. However, as of late, a younger member of the Eastwood family has been the subject of much discussion on the internet. 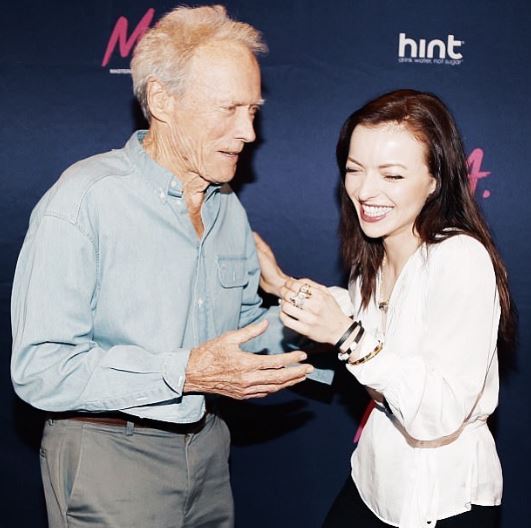 As Titan has grown, many have remarked on how much he is beginning to resemble his well-known grandfather.

Titan is seen wearing a cowboy hat and riding a pony in a recent post that Francesca posted on Instagram. This photo is evocative of the many roles that Titan’s grandfather Clint Eastwood has portrayed in westerns throughout the years. 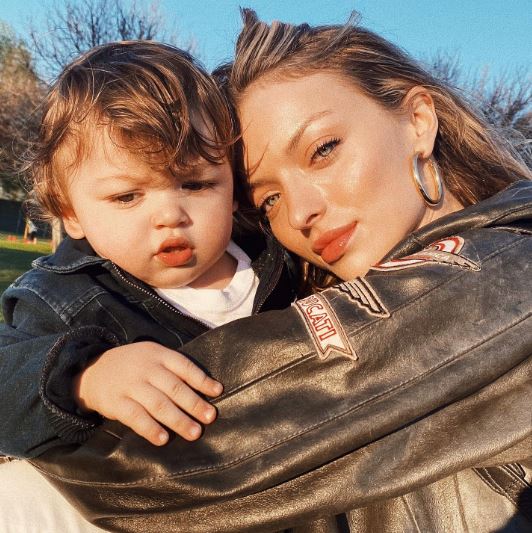 “I’m so proud of u little rider!” Francesca wrote on Instagram.

It is apparent that Clint Eastwood has continued to make the time to be a part of his family’s life, despite the fact that he continues to keep himself busy with making movies even into his 90s. 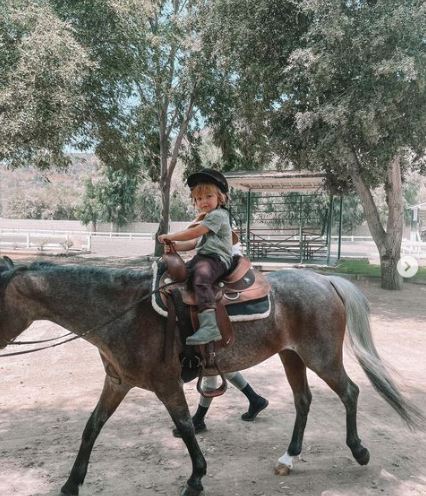 Francesca posted a picture on Instagram from June that showed Clint cuddling Titan when he was a newborn. The caption said, “Best dad. Best grandfather,” she wrote in the caption. 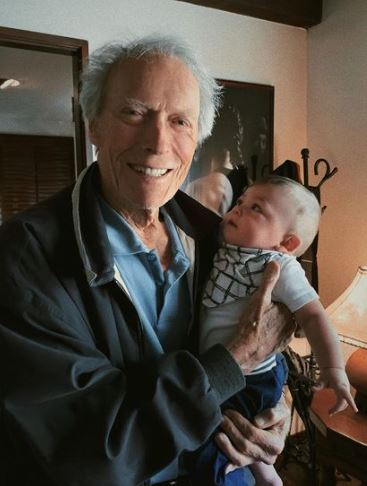 In addition to that, despite the fact that Francesca’s half-brother Scott is quickly becoming a prominent figure in Hollywood, he still makes an effort to be involved in his young nephew’s life.

He claims that after Francesca became pregnant, he began to “think about” being a dad a great deal more.

In 2018, he said in an interview with People, “I worry about how I am going to be as a father figure, as a mentor – how am I going to be? How can I portray myself in such a way that this kid could see me as someone to look up to?” 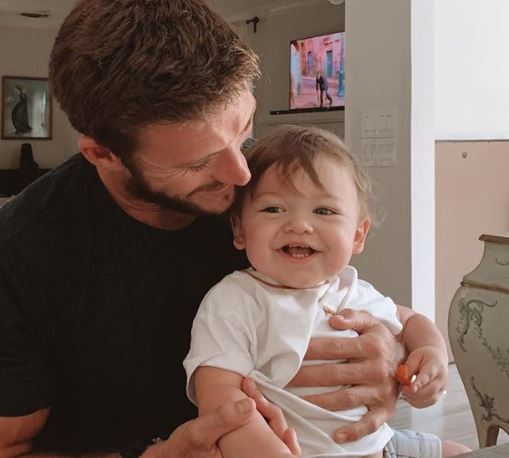 Although Scott does not yet have any children of his own, he has been a doting uncle to his nephew Titan since since the boy was born.

On one of his Instagram posts, he said as a caption, “So happy to be an uncle. Excited to teach you boy stuff Titan.” 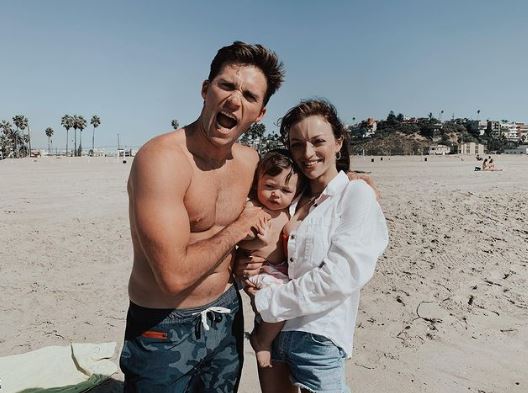