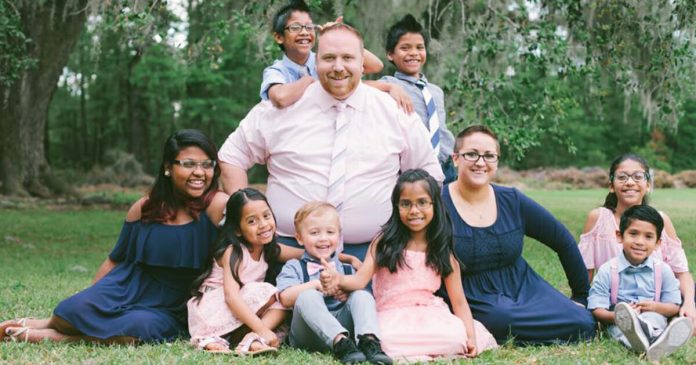 Josh Clark and his wife Jessaka, both from Georgia, are among the most extraordinary families when it comes to having children.

Josh told Jessaka about his ambition of having a large family—one with at least ten children—on their first date.

Although you may assume that this statement would turn off many women, Jessaka was actually completely on board.

“I was used to having a lot of kids around the house because I grew up with a lot of foster brothers and sisters and my parents were foster parents.” 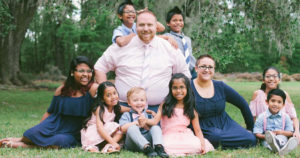 When the couple had only one biological son, Noah, and had been married for two years, they got a call about the “Super 7” siblings, a group of seven kids who had been left behind by their mother and were being cared for by foster parents. Josh asked his wife whether she thought they should be adopted.

We both remarked, “We need to pray about this,” she added, adding, “I think my eyes became as large as his.”

God revealed to us that these were the children for us that night, so we prayed and struggled to get any rest. 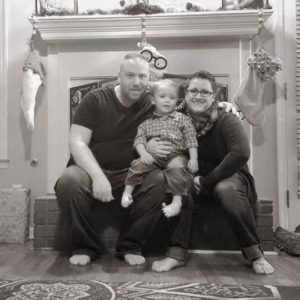 The siblings, who had been in foster care for more than three years, were formally adopted by the Clark family (1,359 days). Their family went from three to ten in just one day.

The “Super 7” won Josh, Jessaka, and Noah over right away, and they welcomed the children into their home. Josh woke the children up with streamers and confetti to celebrate the day they were legally adopted. 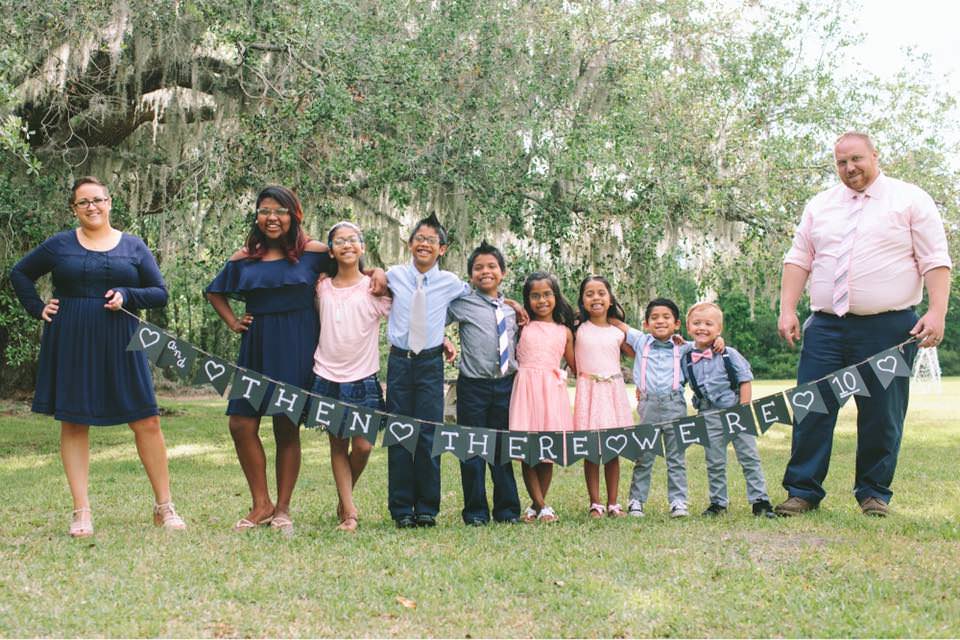 The couple, however, hadn’t nearly finished growing their brood. They received a call from the adoption agency letting them know that the “Super 7” had a baby sister as their eighth sibling.

The Clarks started the adoption procedure right away, but their journey to happiness was derailed when they found they didn’t have enough space to legally take in another child. 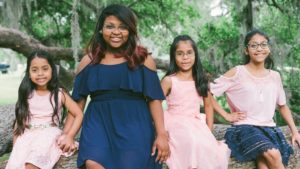 Four girls slept in one bedroom and four boys in the other of their Effingham home’s three bedrooms. In the end, a family friend devised a strategy and put up a GoFundMe campaign to raise the funds necessary to pay off their debts and move into a larger home, reuniting their family with their newborn sister. 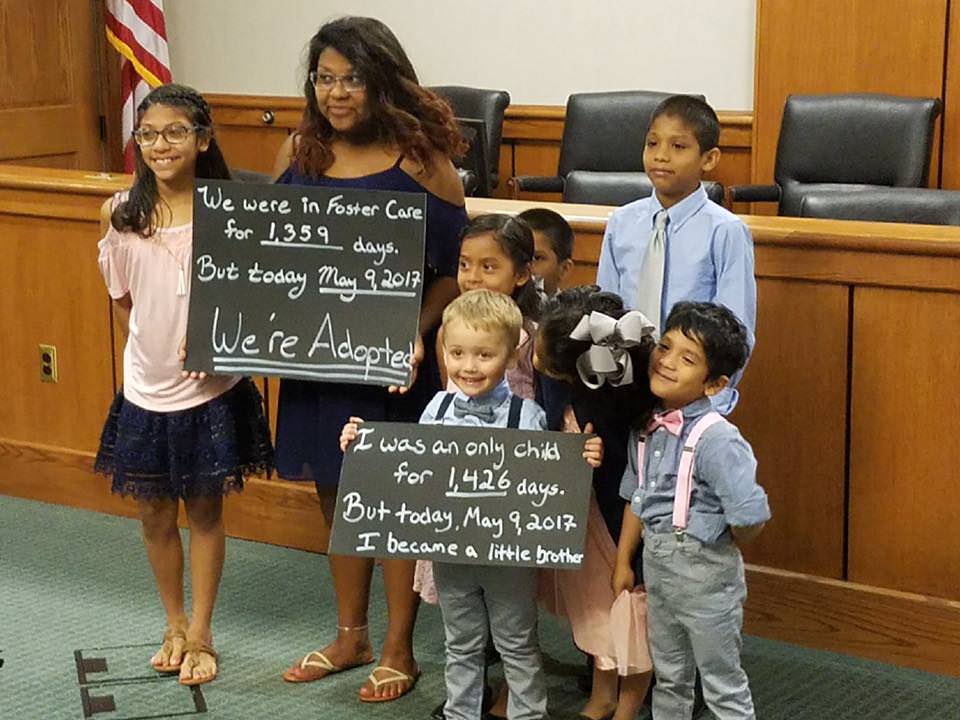 The fundraising page’s target was $10,000 USD, but more than $30,000 USD was raised in the first day after the fundraiser’s launch.

Despite the challenges they had encountered, according to Jessica, it was ultimately worthwhile: “You have to know that God called you to adopt. And you require a lot of assistance. The biggest joys will be felt by you. And the biggest heartbreaks will hit you. However, just as labor is painful, you eventually have a lovely child or seven.

Watch the touching video below: