It is common knowledge that young infants imitate everything they observe. And it is evident from this young boy’s actions that he has spent time around people who pray fervently.
A while back, a video of a young boy praying became viral due to his adorableness. The young boy abruptly rose to his feet in his classroom as he exercised his right to freedom of religion. 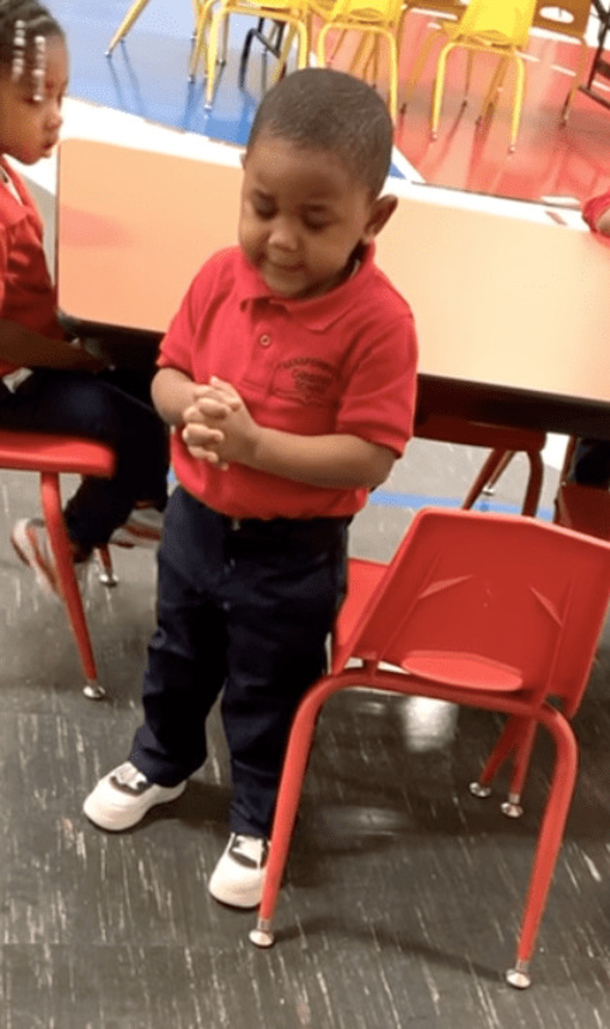 He then bowed his head and prayed while bringing his hands together. Three-year-old Missouri resident Makhi Martin led his Pre-K class in prayer.
The young child shuts his eyes and, although his speech is still slurred, fervently prays for the dinner he and his classmates are about to eat.

Father God, he begins the prayer. He then continues, concluding by stating that all boys and girls in the world are blessed. 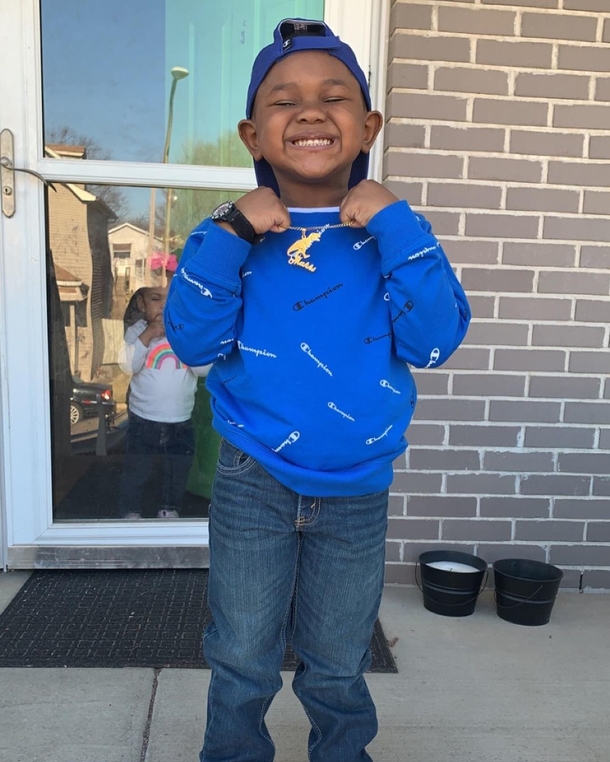 As she sees the young child recite the prayer from memory as the teacher is filming, she is audibly filled with emotion. His parents have undoubtedly continued the custom of praying before meals. The prayer is made even sweeter when it is repeated after him by the entire class and the teacher.
As soon as the toddler’s video was posted to YouTube, it quickly gained millions of views. It has received more than 400,000 likes and several comments in support of the young child and his plea. 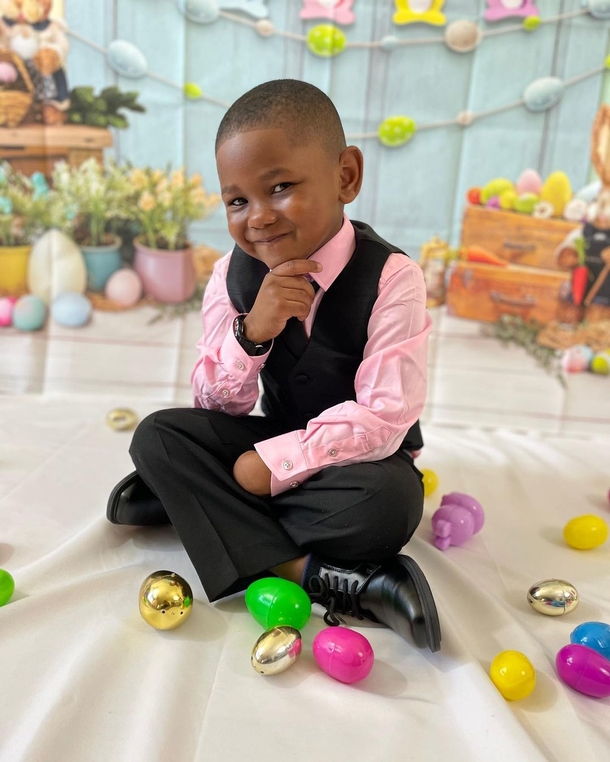 Just before the coronavirus pandemic began, the prayer appeared online. In January 2020, when no one knew what the year would hold, it circulated online.
Given the suffering that exists today, prayer is more important than ever. More kindhearted people who care about other people’s well-being are needed, like Makhi Martin.

Watch the cutest video below: