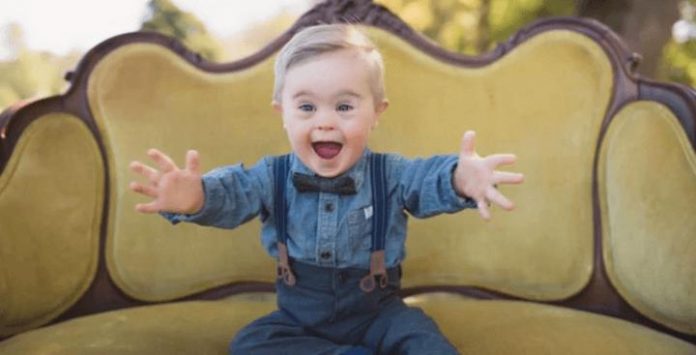 When little Asher Nash was turned down by child modeling agencies because he suffers from Down’s syndrome, his mother Meagan was completely devastated. Asher is a very cute little boy who is very expressive, so his mother thought he would be perfect for the child modeling world.

Frustrated that her son was widely ignored by talent agencies, Meagan decided to write about what happened on social media. She never expected her story to go viral, much less receiving a call from a clothing company.x 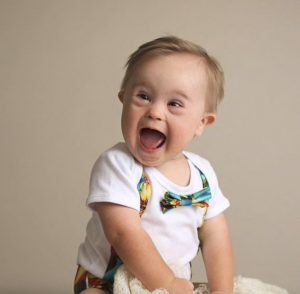 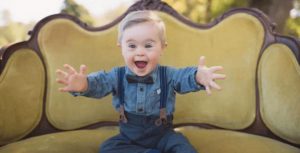 Meagan set up a page on Facebook that she called Asher’s Down Right Perfect, and she used it to post photos of her amazing little boy and to raise questions about diversity in the modeling business. Meagan’s ultimate goal was to encourage casting diversity by posting the cutest photo of Asher. 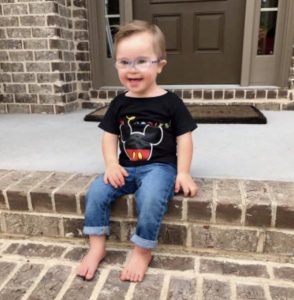 Meagan reached out to the international clothing brand OshKosh B’gosh on Facebook asking them to hire Asher for a future campaign. She was stunned when the internet got behind her and made her request go viral, and even more shocked when OshKosh B’gosh got in touch with her! 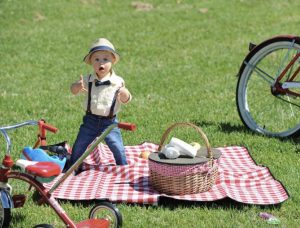 Meagan explained that her goal was never to get Asher famous. Instead, she wanted to make sure her son and others who suffer from disabilities feel included and appreciated.

“I just want him to be able to live in a world where he is accepted for who he is, not for his diagnosis,” she said.

We wish little Asher the best of luck in his modeling career!