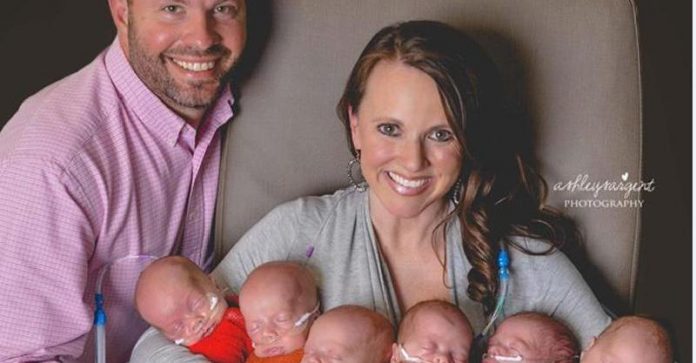 The Waldrop family brings up 9 children, while the mother gave birth only three times. Lemurov.net – about the incredible story of Eric and Courtney, who became the parents of six babies at the same time. Now their youngest girls Rivers, Rain and Rawlings and boys Lake, Blue and Tag are almost four years old. Their parents met back in high school, and after the wedding, both decided that they wanted a big and friendly family, with kids who would fill the house with joy and children’s laughter. 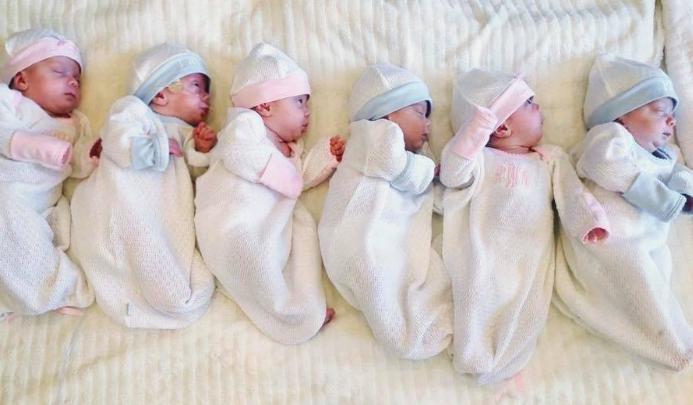 But after the birth of her first child, Sailor, Courtney could not bear a second child. Unfortunately, several pregnancies were interrupted by miscarriages. But the Waldrops did not give up hope of becoming parents again.After a couple of years, they decided to resort to medical help and went through the IVF procedure. 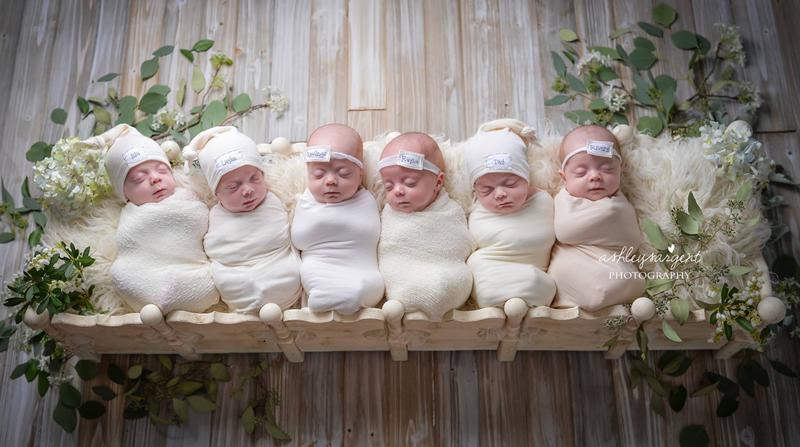 As a result, two more sons, Wells and Bridge, were born. But for complete happiness, they still lacked a girl. When the younger boys were five years old, the couple decided to make another attempt to have a daughter, but this time Courtney could not bear the fruit. 35-year-old parents again turned to the reproductive center. 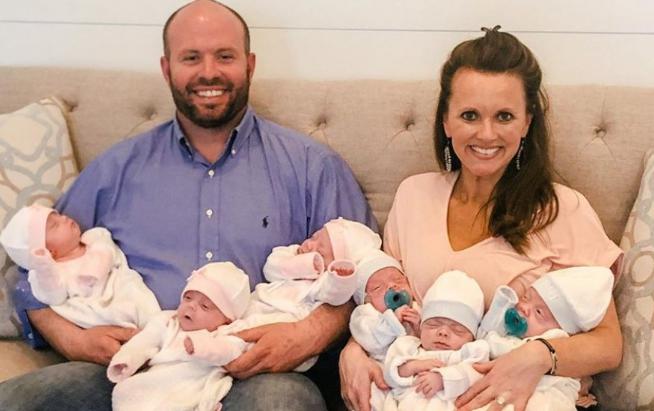 In order to increase their chance of a successful pregnancy, six fertilized eggs were implanted into the expectant mother, what was the surprise of the doctors when they all took root and began to fully develop. And although Eric and Courtney were somewhat excited, they happily accepted the news that they could become parents of several babies.

By the way, doctors immediately warned the spouses that carrying so many embryos is too difficult for the expectant mother. Among the possible risks and pathologies, doctors indicated anemia, a serious strain on the heart and even a stroke, in addition, the risks of developing pathologies increased for babies.Despite fears, expectant parents have abandoned selective reduction, a method in which the number of fetuses is artificially reduced so that the remaining ones have a better chance of survival. 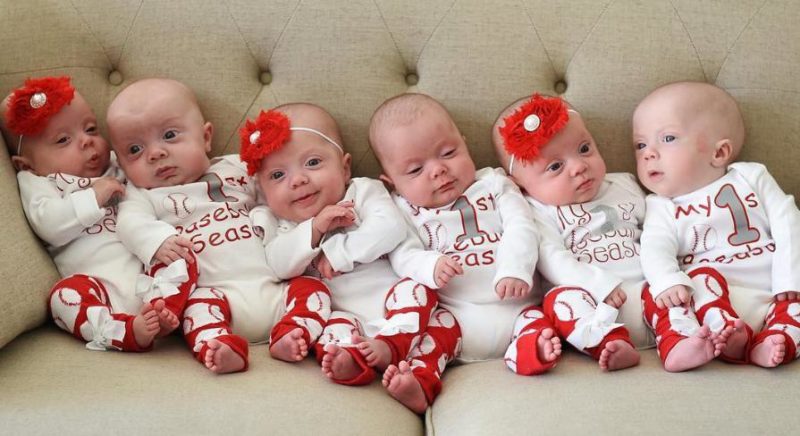 Courtney was very afraid for the health of her unborn children and her own, because she already had three boys, eight and five years old. However, future parents did not dare to interrupt the lives of some of their babies. To reduce the risks, the woman went to the preservation already in the sixth month of pregnancy. She was ordered to spend most of her time lying down so as not to provoke premature labor. 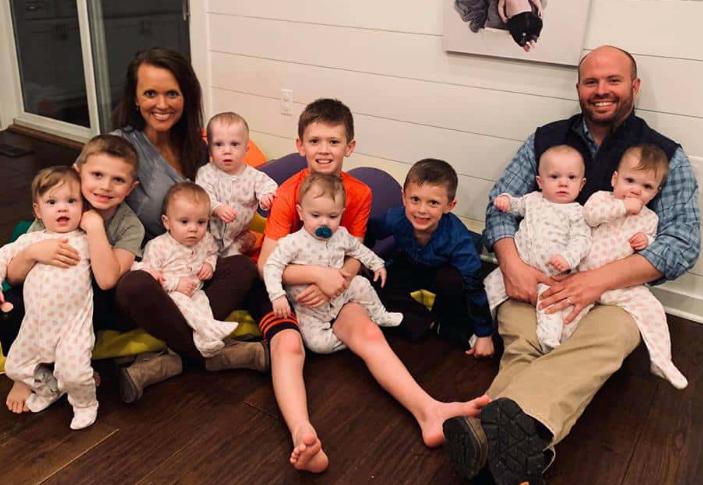 On December 11, 2017, six healthy babies were born in the family of Eric and Courtney Waldrop. The young mother was helped by an impressive team of several dozen doctors. The children were admitted by caesarean section.