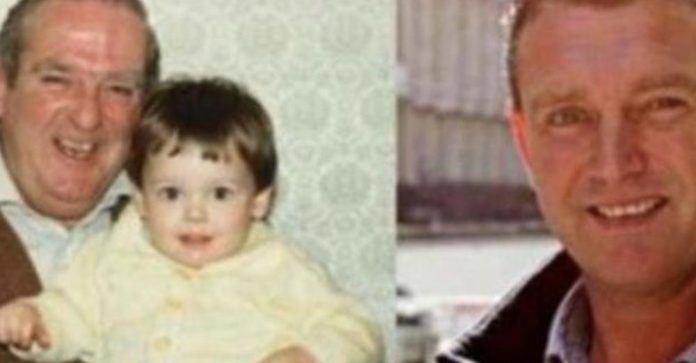 An elderly man reportedly left his $770,000 fortune to a man who wasn’t in his family, cutting them out completely.

When Ronald Butcher died at age 75, he left his fortune to Daniel Sharp, a man who once cleaned his gutters free of charge.

Butcher reportedly made the change to his will just two months before his death, but his family disputed that it reflected his “true last wish,” the London Evening Standard reported.

Butcher’s family, including his cousin, Joyce Gilkerson, as well as Evelyn Hutchins and Peter Rogers — the children of a close friend who called Butcher “Uncle Ron” — subsequently requested that Judge Lesley Anderson QC invalidate the will in favor of an earlier version that names them as beneficiaries.

Before the change, the three relatives were reportedly equal beneficiaries of the will.

Sharp was reportedly shocked that he was included in the will and insisted he had nothing to do with the change. The two were friends for six years before Butcher’s death.

“Mr Butcher was a lonely man who found a friend in Mr Sharp. Mr Butcher knew what he was doing when he made the 2013 will and what its effect would be,” Sharp’s lawyer said. “They had a shared interest in DIY, and he liked to hear about Mr Sharp’s son. That is an explanation why he wanted to make the 2013 will.”

Hutchins’ lawyer, Araba Taylor, didn’t contest that Butcher was of sound mind when he changed the will, but told the judge that the “odd” nature of the change should “excite suspicion.”

Butcher’s body wasn’t found until two months after he died in his Enfield, England, home. Hutchins admitted she and her brother saw him more often before her mother died, though she denied the claim by Sharp’s lawyer that she “slowly lost contact” with Butcher.

“One or other of us would go and see him every break we had,” she said in court. “I had tried to pop in around March and had phoned.”

In court, Sharp said that he was grateful to Butcher.

“When I first cleaned out his gutter, he offered me a tenner or 20 quid for it, but I said no, I wouldn’t take it,” he told the judge. “It was a nothing job that took seconds. I was shocked to be given something like that. It’s life-changing. Nobody gives you nothing in life.”