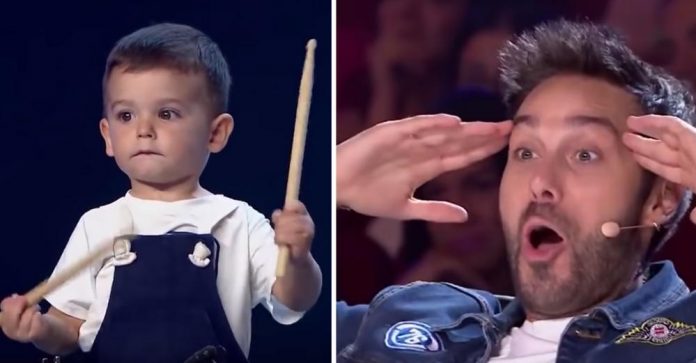 Most parents agree it is common for children at the age of two enjoy banging on things. Hugo Molina has taken it to an entirely new level. He can play a drum with perfect rhythm. At an audition on a nationally televised talent show, the 2-year-old’s drum performance was so impressive, it has received more than 20 million views since it was posted in September 2019 on YouTube. 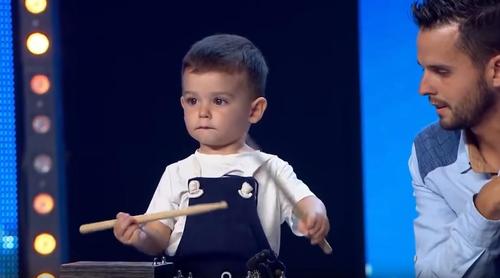 Hugo was the youngest contestant to perform on Spain’s Got Talent. He seemed comfortable with showing off his amazing drumming skills in front of a studio audience. Manuel Jesus is Hugo’s father. He carried his young son across the stage and carefully placed him at the drum. One of the hosts was afraid the little boy would be frightened. She asked the audience not to clap or cheer as Hugo came on the stage. Many people were impressed by how the little boy could see so many people in the studio audience and didn’t get upset and run backstage. 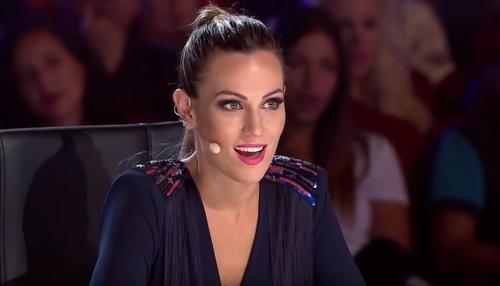 Everyone was shocked to see a toddler auditioning for the show. It was obvious Hugo was an adorable child, but they also wondered if a child so young could have any real talent or was it just a game for him to play. Hugo was very cute, but it was a talent contest with performers who were talented. Being cute was only going to get Hugo so far in such a competition. 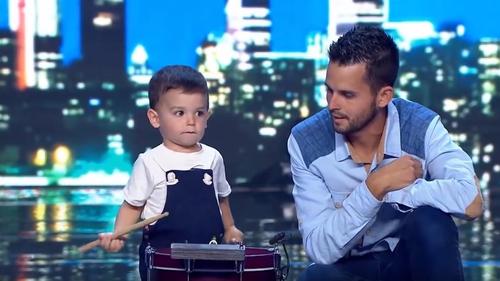 The toddler has drumsticks in his hand as he is carried on stage and placed in front of the drum. Some who were watching wondered if the young boy knew what he was supposed to do with them. His smile and stage presence made him extremely charming. There was still a question of Hugo having musical talent at such a young age. His ability to melt the hearts of the judges and studio audience was obvious. 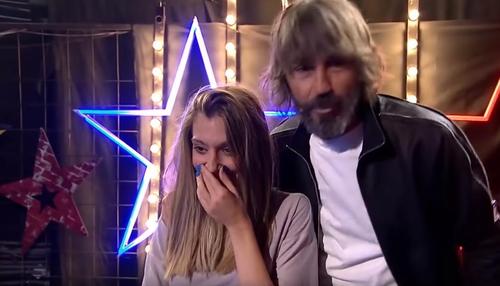 When Hugo began to play, the judges and studio audience were stunned by what they heard. This little boy was more than just a cute child, he played the drum and made everyone realize they were watching a truly natural musician. It begins with the background music starting. Hugo’s father looks at his son and asks him how do we play the drums. The child then begins playing a Semana Santa. This is a traditional fiesta parade march played during the Easter week. 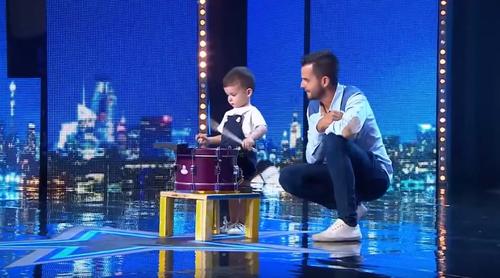 The judges were amazed at the young boy’s talent. He soon showed he could do more. There was an even faster pace in the music and Hugo easily was playing faster and used a wooden block to add to his performance. During the entire performance, he had no problem making eye contact with the large crowd. Many people wondered if the toddler knew what was happening around him. Hugo seemed to be a bit surprised by the crowd’s response. His drumming performance appears to be effortless. 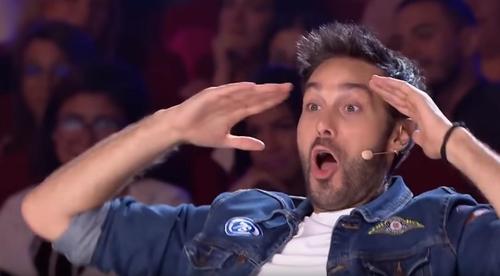 Hugo’s drumming talent overwhelmed everyone. His mother was backstage and her anxiety quickly went away as her son’s performance made her feel relieved and very proud. She knew Hugo could do it, but she worried about her little boy performing in front of an audience of thousands. Hugo’s father never left his side during the performance. The little boy seemed to get comfortable by seeing his father next to him. 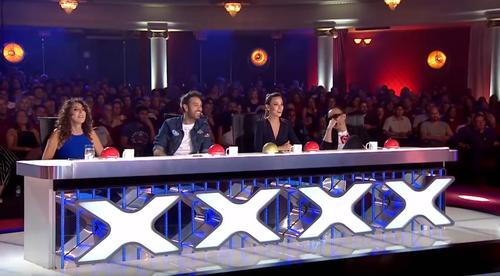 Hugo got four Yes responses from the judges and was able to move on to the competition’s next round. The YouTube video of his performance was posted and was an instant hit. It received over 20 million views on the Global YouTube account for Got Talent since last September.

This is an inspirational story of a 2-year-old boy providing an adult-level performance in a major talent competition. It is a story worth discussing. Make certain others read it and spend time talking about it.