15 years ago this story spread all over the media. 8-year-old Vlad, an ordinary schoolboy, took care of the house and his semi-paralyzed mom on his own.

People all over the world were following the story with amazement, admiration, and surprise on the possibility of the situation

The life of this family is really not an easy one. The boy’s father was a drunker, his mother could not bare it and left him. 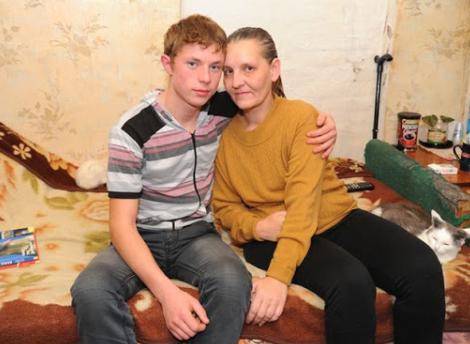 When Vlad was 8 years old, a serious change happened in their family — his mother had a stroke, and then she was paralyzed.

At that time his father was no longer alive. And a very young schoolboy faced this trouble all alone.

His vivid future was an orphanage. 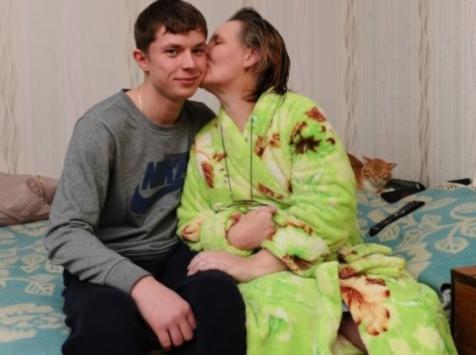 But Vlad was not one of those who submit to fate, he did not leave his mom.

Despite his age he began to do his best to help her to recover.

Vlad was lucky — a neighbor took custody of him, she settled all the issues in social services, but then the boy needed to cope on his own. 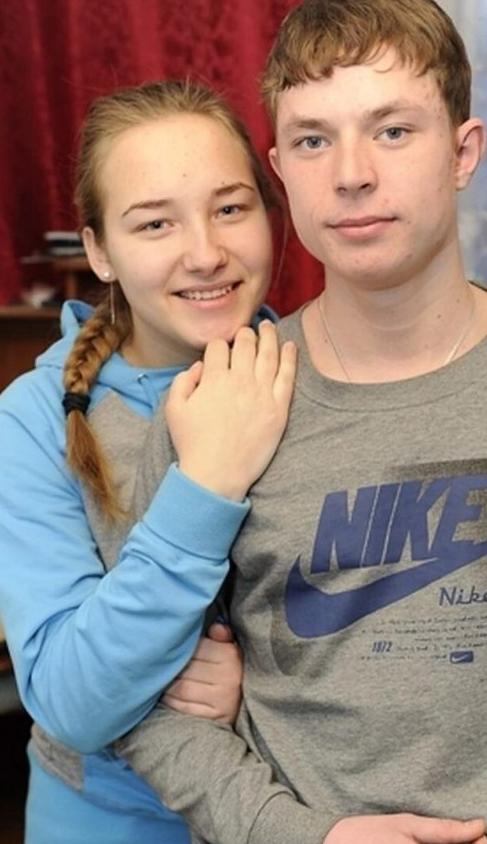 When Vlad turned 16, the media started to talk about him and his mother again. This story left almost no one indifferent, even officials undertook to help the boy. 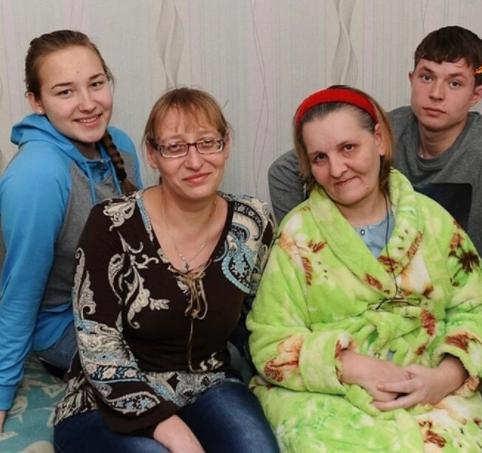 His efforts to recover mom were not in vain — his mom started talking again, yes, not as well as before, but still it was progress. 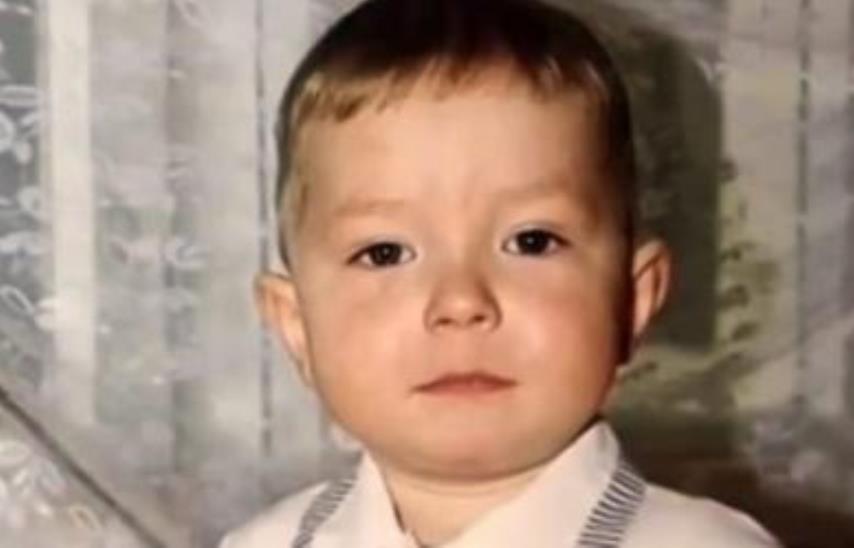 Now the guy is 24 years old, he got the profession of a welder and works in his hometown.

The family moved from an old wooden house to an apartment, which was given to them by the local authorities.

Vlad is still working tirelessly on a bright future for his family.