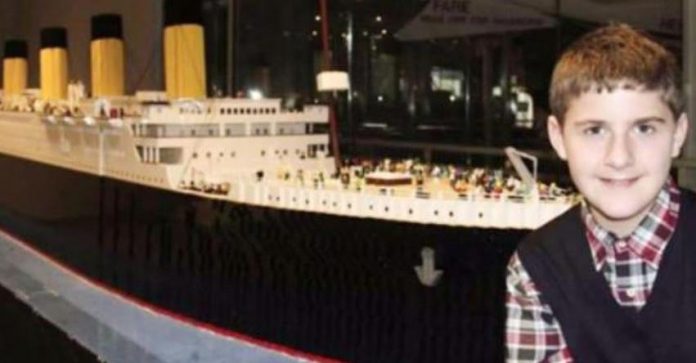 A 15-year-old boy named Brignard Karl Birgisson suffers from autistic disorder, but it’s hard to believe looking at what he did with his own hands at the age of 10.

This child was able to build an exact replica of the famous “Titanic” from the LEGO constructor. 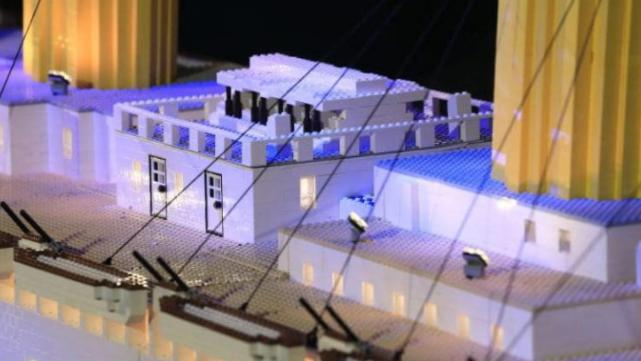 The liner turned out to be 1.5 meters high and 8 meters long.

Since childhood Brignard has loved various trips and puzzles.

And when he went fishing with his grandfather, he was enchanted by the ships.

Since then he has been very interested in them.

And at his age he studied the Titanic and its history from beginning to the end. 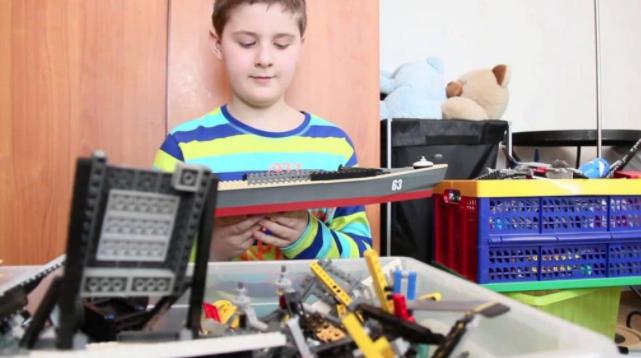 And the best part is that the whole family helped him to create the replica of the famous ship.

In order to know the required number of parts, the grandfather engineer calculated everything, then they began to collect the necessary amount for the purchase of a LEGO constructor in the required amount. 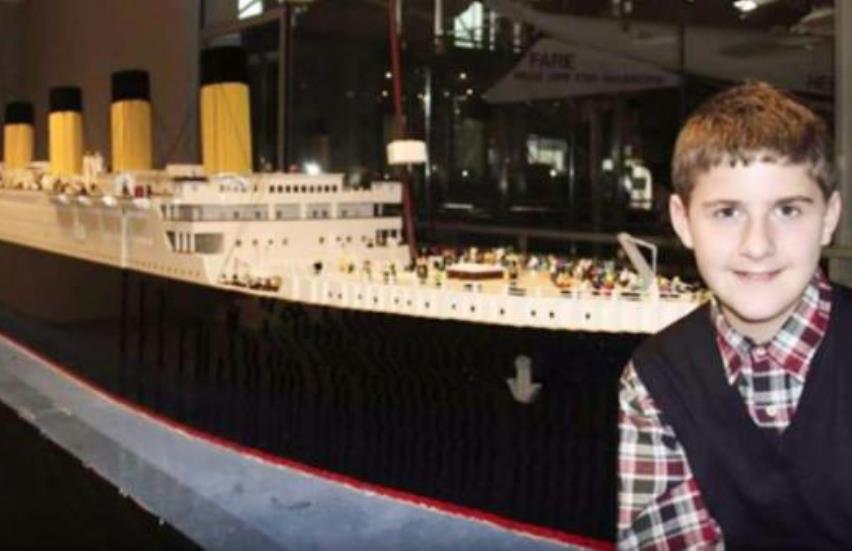 And then it was up to Brignard to build the ship.

Now Karl is 15 years old and he is sure that it was the creation of the ship that helped him get used to his diagnosis.