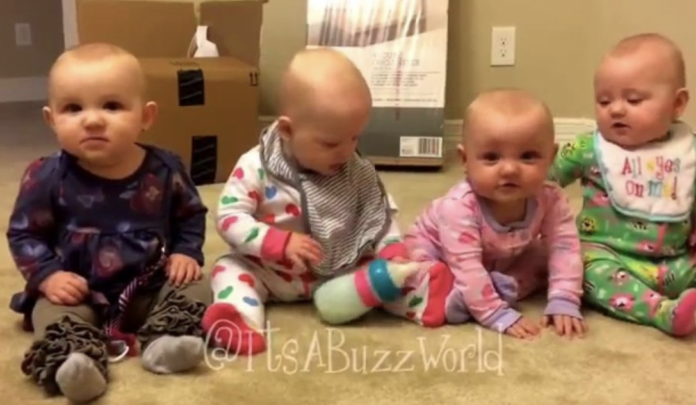 Quadruples are much rarer than twins or triplets. As of 2007, approximately 3,556 sets have been recorded worldwide. Quadruple births are becoming more common due to fertility treatments. 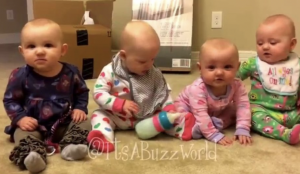 The term most applicable to vertebrate species, multiple pregnancy occurs in most mammalian species at varying rates. Such births are often referred to by the number of offspring, such as twins and triplets. In nonhumans, the entire group may also be referred to as a litter, and multiple births may be more common than single births. Multiple pregnancy in humans is an exception and can be exceptionally rare in the largest mammals. 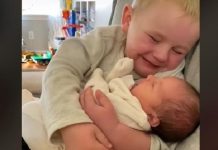