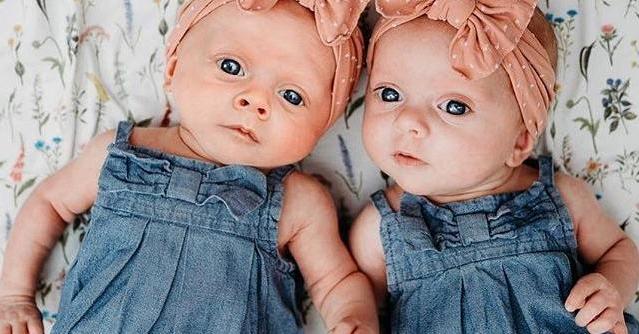 The first real interaction of each person begins immediately after birth. One of the reasons twins are so close (and different) is because their bond is established long before pregnancy, during pregnancy. This can be seen as early as 15 weeks after pregnancy, using an ultrasound. 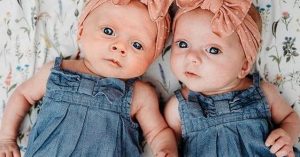 While in the womb, the twins hug each other with their arms, faces and whole body. In one particular case of twins, a man was seen reaching out to touch the face of a female twin. His siblings respond by stroking him cheek to cheek. A year after birth, the twins replicated this behavior by playing a similar game of cheek-to-cheek stroking. This may indicate that the twin connection is established in the womb and continues to exist long after birth. In fact, the connection made in the womb is so strong that twins who have lost their twins at or before birth report intense emotional distress. Research done on twin loss shows that these twins experience strong feelings of loneliness and emptiness throughout their lives.

When they are placed together in the same bed after birth, the twins touch, hug and suck each other. This practice, called shared bedding, has been shown to improve heart rate, temperature, breath control, fewer apneas, lower oxygen demand, and greater weight gain in infants. In fact, this can be easily depicted in the well-known case called “The Saving Hug”. One of the twins, who was in critical condition, was rescued after being placed in the same incubator as his twin.